New whale species discovered along the coast of Hokkaido

Joint press release by the National Museum of Nature and Science and Hokkaido University. 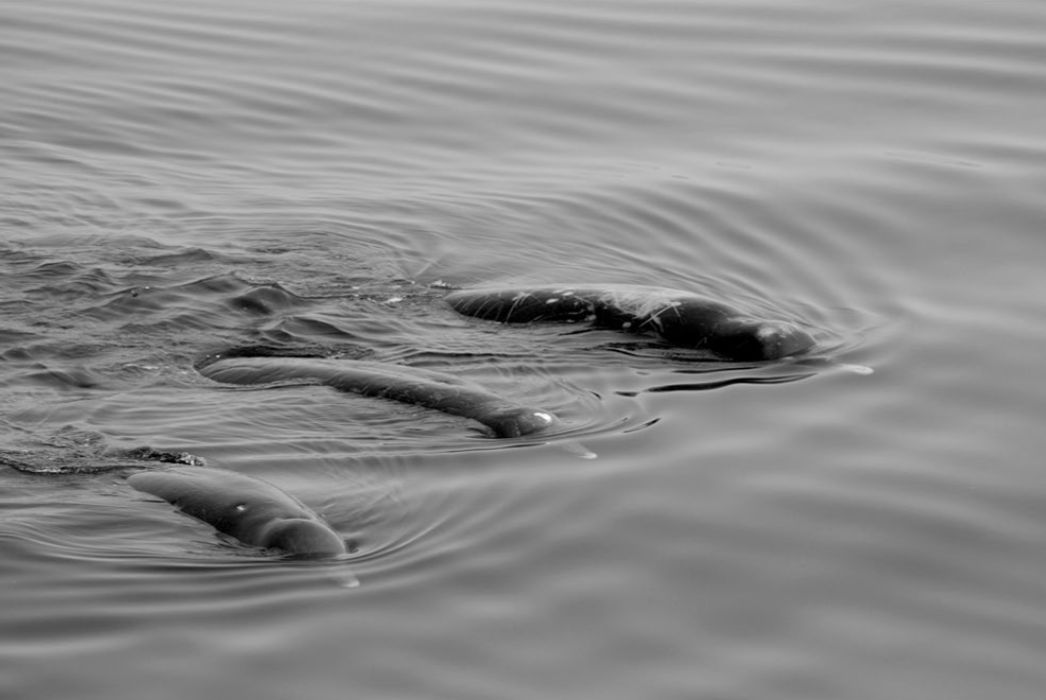 A new beaked whale species Berardius minimus , which has been long postulated by local whalers in Hokkaido, Japan, has been confirmed.
In a collaboration between the National Museum of Nature and Science, Hokkaido University, Iwate University, and the United States National Museum of Natural History, a beaked whale species which has long been called Kurotsuchikujira  (black Baird s beaked whale) by local Hokkaido whalers has been confirmed as the new cetacean species Berardius minimus (B minimus).
Beaked whales prefer deep ocean waters and have a long diving capacity, making them hard to see and inadequately understood. The Stranding Network Hokkaido, a research group founded and managed by Professor Takashi F. Matsuishi of Hokkaido University, collected six stranded un-identified beaked whales along the coast of the Okhotsk Sea.
The whale shared characteristics of B. bairdii (Baird s beaked whale) and were classified as belonging to the same genus Berardius. However, a number of distinguishable external characteristic, such as body proportions and color, led the researchers to investigate whether these beaked whales belong to a currently unclassified species.
Just by looking at them, we could tell that they have a remarkably smaller body size, more spindle-shaped body, a shorter beak, and darker color compared to known Berardius species, explained Curator Emeritus Tadasu K. Yamada of the National Museum of Nature and Science from the research team.

In the current study, the specimens of this unknown species were studied in terms of their morphology, osteology, and molecular phylogeny. The results, published in the journal Scientific Reports, showed that the body length of physically mature individuals is distinctively smaller than B. bairdii (6.2-6.9m versus 10.0m). Detailed cranial measurements and DNA analyses further emphasized the significant difference from the other two known species in the genus Berardius. Due to it having the smallest size in the genus, the researchers named the new species B. minimus. 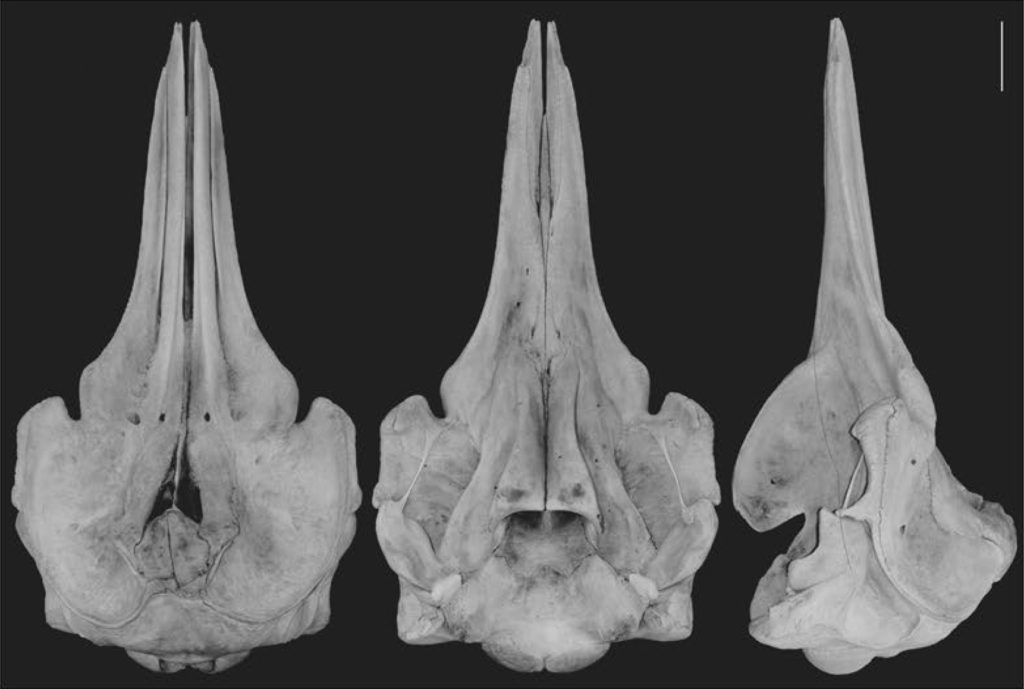 There are still many things we don t know about B. minimus, said Takashi F. Matsuishi.
We still don t know what adult females look like, and there are still many questions related to species distribution, for example. We hope to continue expanding what we know about B. minimus.
Local Hokkaido whalers also refer to some whales in the region as Karasu (crow). It is still unclear whether B. minimus (or Kurotsuchikujira) and Karasu are the same species or not, and the research team speculate that it is possible Karasu could be yet another different species.
This study was conducted in collaboration with multiple institutions. Dr. Shino Kitamura and Dr. Shuichi Abe of Iwate University carried out the DNA analyses while  Dr. Tadasu K. Yamada  and Dr. Yuko Tajima of the National Museum of Nature and Science made osteological specimens, morphological observations and detailed measurements to depict University made the multivariate analyses. Dr. James G. Mead of Smithsonian Instiution contributed to discussions related to systematic comparison.
Original article:
Tadasu K. Yamada, Shino Kitamura, Syuiti Abe, Yuko Tajima, Ayaka Matsuda, James G. Mead, and Takashi F. Matsushi. Description of a new species of beaked whale (Berardius). found in the North Pacific. Scientific Reports. August 30, 2019. DOI: 10.1038/s41598-019-46703-w